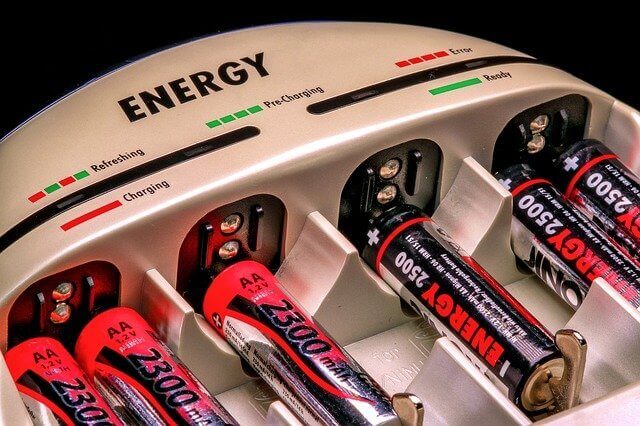 Over the decades, the prices for solar panels and wind farms have reached record lows and they also produce the cheapest energy for the usage of mankind. However, we haven’t been able to transition completely from fossil fuels to renewable energy yet. And the main reason for that is the exorbitant costs as well as duration of energy storage. While Lithium-ion battery costs have gone down significantly, it is still very expensive for utility scale or grid scale storage. There are several other issues related to Lithium-ion batteries, they overheat and catches fires and the storage can last only up to few hours or only few days and the ability to hold charge fades over time. Compare that to fossil fuels, which can be stored anywhere and used anytime. Till we have achieved a way to store renewal energy which can be used for weeks and months, it is highly unlikely that they will replace fossil fuels completely. Many researchers and companies are working towards the solutions, and we will take a look into some of the practical applications that are being experimented and have shown lots of promises.

Graphene batteries are an emerging technology which allows for increased electrode density, faster cycle times, as well as possessing the ability to hold the charge longer thus improving the battery's lifespan. Graphite batteries are well-established and come in many forms. They are not commercially available for consumers and the associated high costs for the time being is preventing it from becoming a viable solution immediately.

Flow batteries store liquid electrolyte in external tanks, meaning the energy from the electrolyte and the actual source of power generation are decoupled, whereas, in lithium-ion batteries, the electrolyte is stored within the batteries. Their will be no deterioration of energy storage in flow batteries in long term. Many combination of chemicals are still being tried. And although the current cost of production is high due to research and testing involved, when these batteries hit the economy scale production, the prices are supposed to come down significantly. However, flow batteries are still not capable of storing energy for days or weeks. 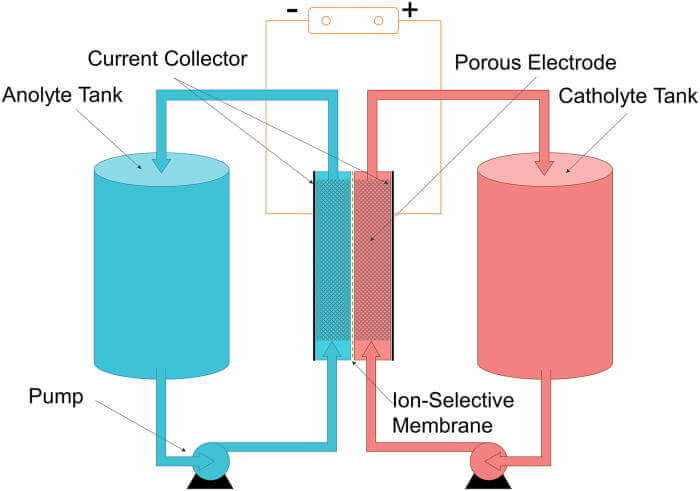 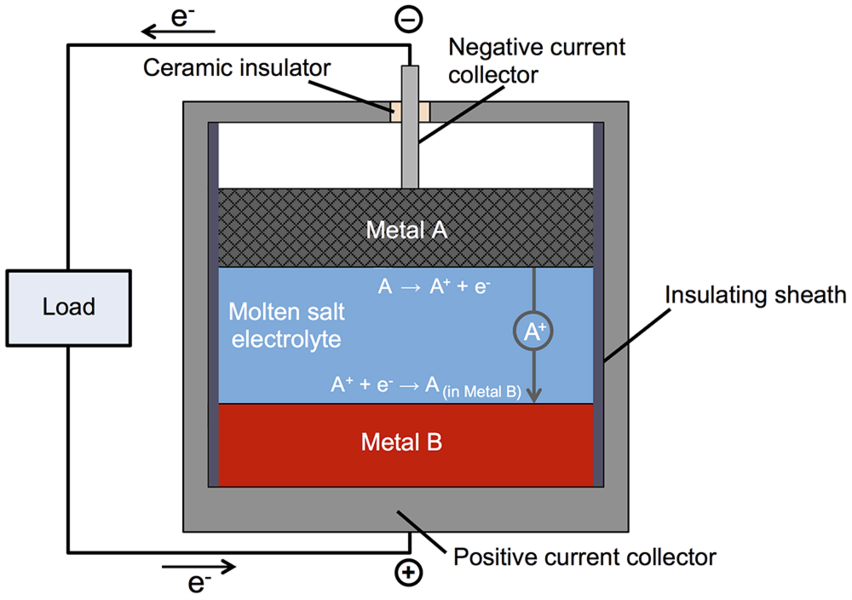 Currently world’s 96% of world’s energy storage comes in the form of pumped hydro. When there is excess energy in the grid, it is used to pump water to a higher altitude reservoir. When energy is required, the water is released which in turn drives a turbine and produces electricity. However, this type of system requires a huge area of land and also disrupts the environment and can only be operated in specific geographical locations.

Energy Vault uses the pumped hydro concept in a different way and instead of water uses cranes and wires to moves 35 ton bricks up and down, depending on the energy needs, in a process that’s automated with machine vision software. When there is excess energy it stores the bricks on the higher altitude in specific arrangements, and when energy is required the brick are moved down generating electricity. However, this concept is still in early stages and the space requirement makes it’s implementation limited to large areas.

Thermophotovoltaic heat engines or TPV for short, is a solar cell which instead of capturing sunlight and converting it to electricity, captures light radiated from the hot storage medium and converts that to electricity. So it’s electricity in, electricity out and it’s stored in ultra-cheap raw materials as heat in the meantime. 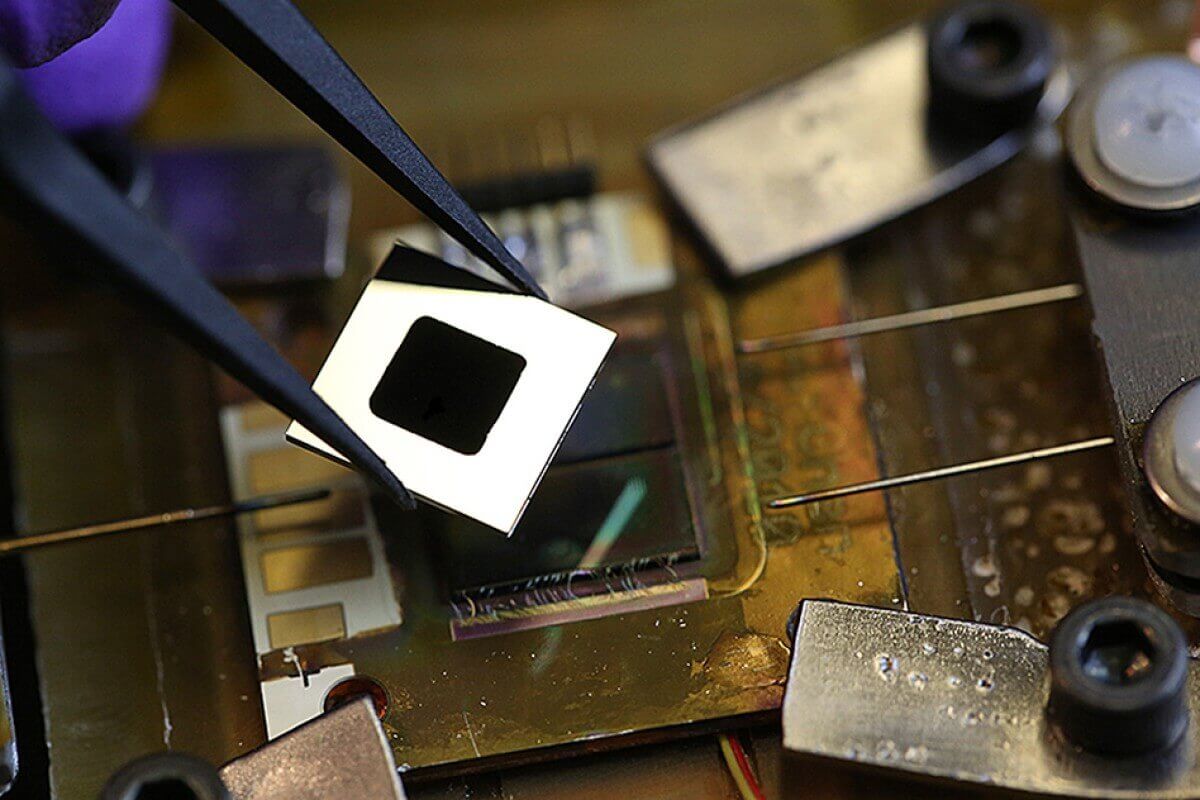 Compressed air energy storage (CAES) is based around the gas turbine cycle. Surplus power is used to compress air using a rotary compressor and then store it, often in an underground chamber. When the power is required, it is released from the chamber and passed through an air turbine that generates electricity from the flow of high pressure air. Output from the plant can be boosted by burning natural gas in the high pressure air before it enters the air turbine, as would happen in a conventional gas turbine. However this has the penalty of producing carbon dioxide emissions, which the plain storage plant does not. More advanced plants can store heat during air compression and releasing it during the expansion phase.

UWCAES is a developing storage technology which is a natural extension of CAES for coastal environments. It is very similar to underground CAES in all aspects but the energy store. Compared with a fixed volume underground store an underwater store brings the benefit of isobaric containment, raising the system’s roundtrip efficiency. Around the world there are many coastal locations suitable for UWCAES, particularly around islands, and UWCAES plants could either have the machinery based on shore or on an offshore platform; decisions over the number of compression/expansion stages and whether to use heat storage or burn gas are largely based on the same factors as underground CAES. The main challenges currently facing UWCAES are cost-effective access (including deployment, maintenance, and recovery) and anchorage. It uses excess energy to cool down air to the point where it liquefies. Air is cooled down to -196°C, shrinking its volume by a factor of 700, and stored in low-pressure vacuum-insulated steel tanks — the kind that houses liquefied natural gas (LNG). When this cryogenically frozen air is exposed to ambient temperatures, it turns back into a gas and rapidly expands, with the rush of air from this 700-fold expansion directly driving an electricity-generating turbine.

Using this mechanism, water is broken down to hydrogen and oxygen atoms using electrolysis that is powered by PV cells. The PV cells can also be used to generate energy to be distributed. These can be stored and used at later stages to produce electricity. Hydrogen is a clean source of energy and can be stored like fossil fuels to be used later and thus it has a great potential.

Overall, the energy storage market id predicted to attract $650 million dollars in investments by 2040. But it is going to be tough to get even the most promising ideas to market. The energy storage solutions will vary according to the need and the usage of the energy. While utility scale storage can look into various extreme ideas, the consumer market will be driven by batteries which will last longer and can store maximum energy while it is cheapest available solution. While both solar and wind energy producers receive tax credits and benefits, energy storage companies don’t get the same amount of backup from various governments and its high time that we start investing in energy storage solutions that can help fast-track our switch over to renewable energy.